Hi there! thanks for visitng my portfolio :D
I am a Game Maker and Researcher at the Expressive Intelligence Studio at UCSC 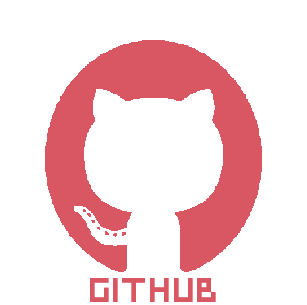 Patron
Patron is a narrative adventure where you shop for supplies and help your patrons along on their quests. 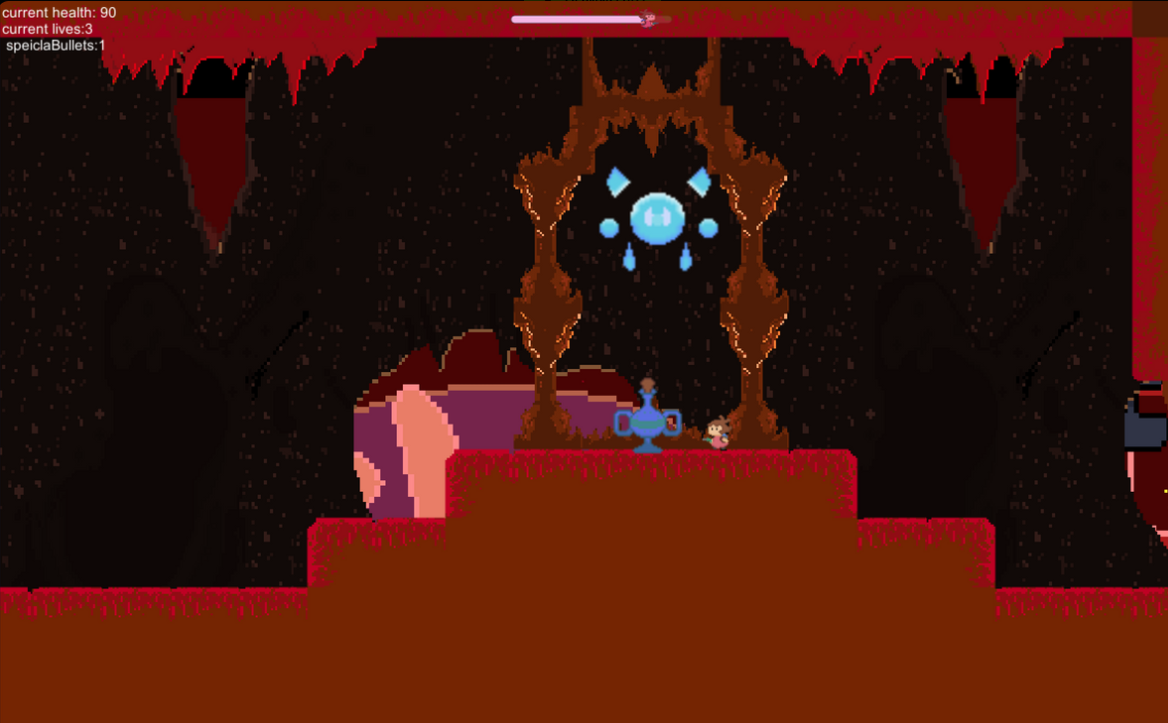 Lava world
is a 2D platformer and a shmup game, where you play as Finch, with the goal of stopping the cult of the Phoenix. 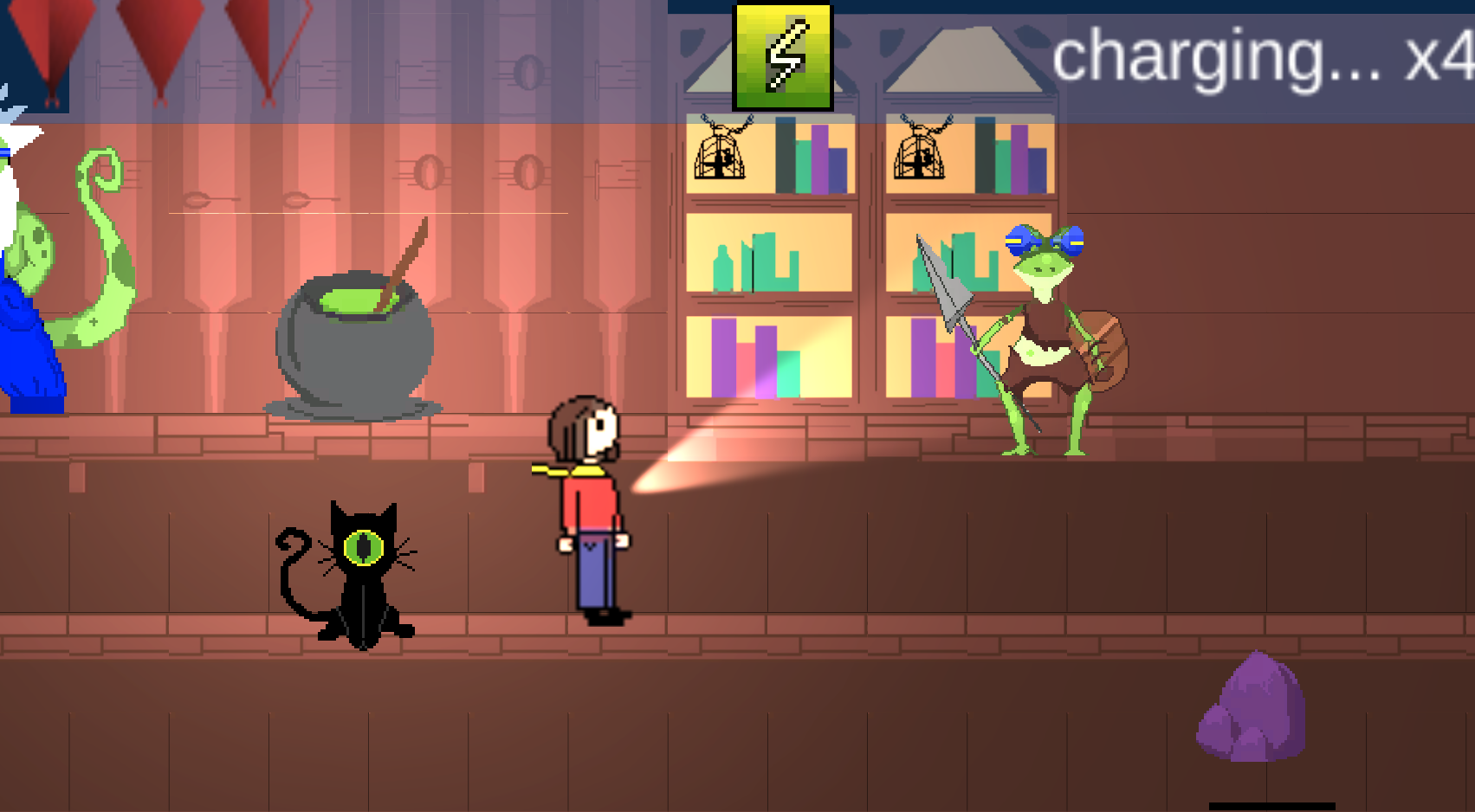 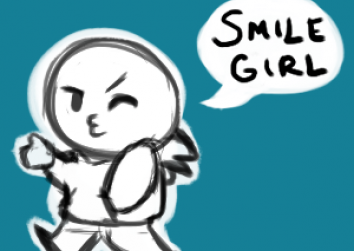 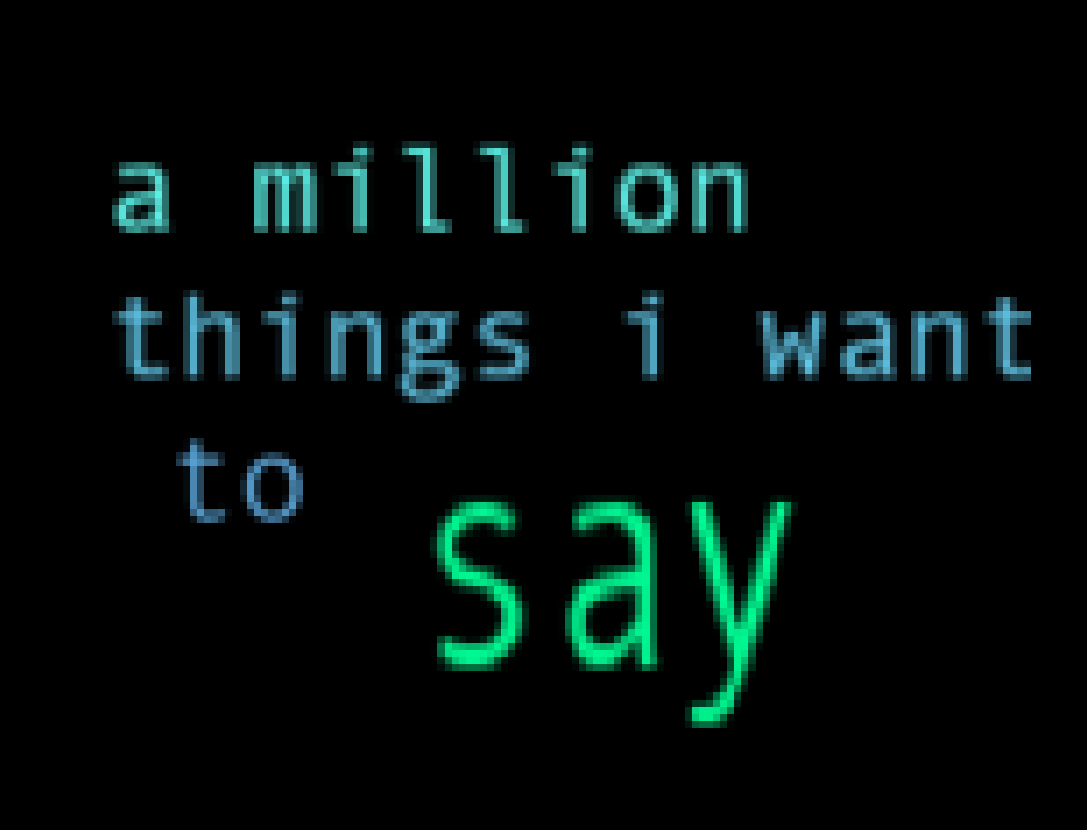 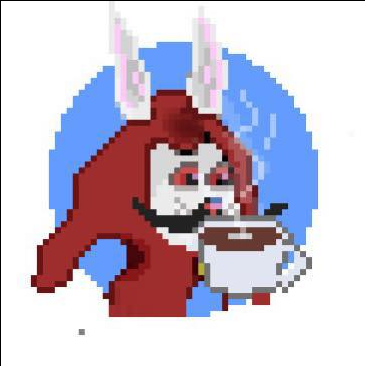 Project Mango
a space shmup... or is it? 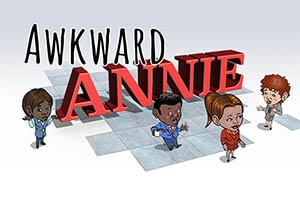 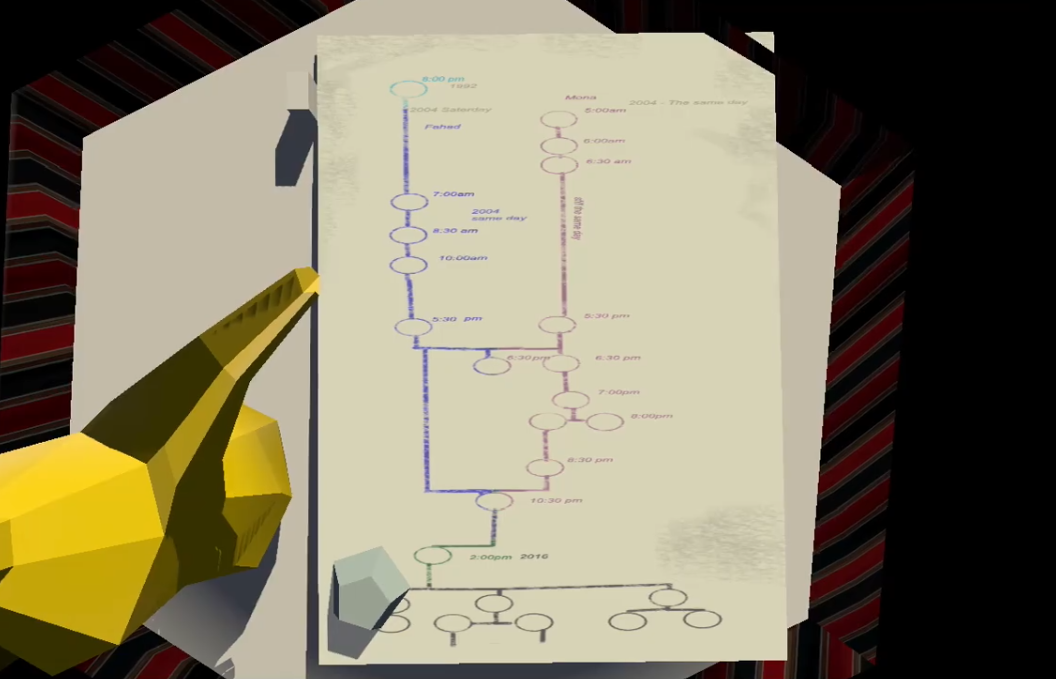 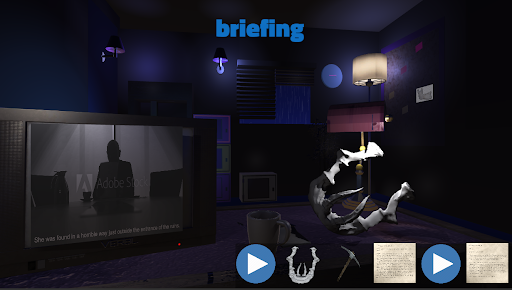 Hey there! Thanks for checking out my portfolio. In this section, I wanted to talk about my current research interests!

I am interested in studying NPCs(Non-player-characters) in terms of believability, particularly how an NPC's set of values and beliefs relate to believable behavior. Believability is referenced as life-like behavior or an npc displaying an 'illusion of life' Rather than realistic behavior, as defined by the Oz philosophy.

Through values and beliefs, we can diversify various systems such as reputation or faction-based systems beyond a binary model.

In Scheherazade's Tavern, we present a game prototype that focuses on player-NPC interaction. Our system combines social simulation (through the Ensemble Engine) with a chatbot-like interface accompanied by character knowledge modeling.

It is a research project that focuses on values and beliefs by referencing and modeling characters using the strict father and nurturant mother models mentioned in George Laykof's texts. The project divides values into surface-level arguments and deep values that the npc can reason about. This project is currently under development; please check back soon! 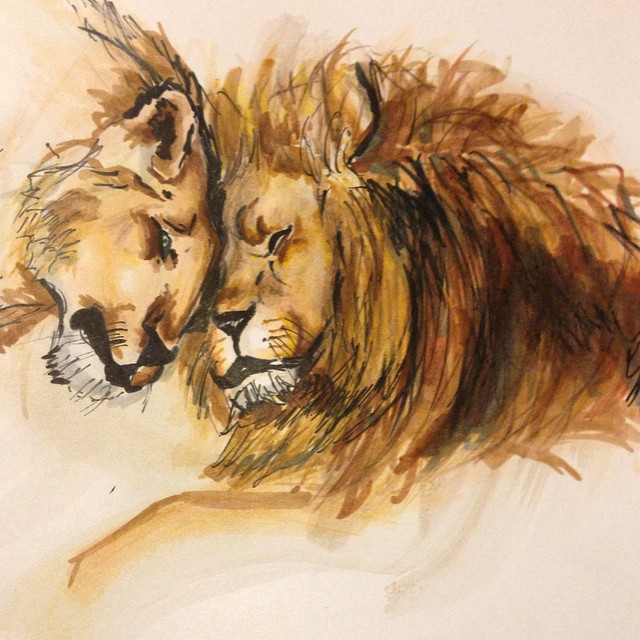 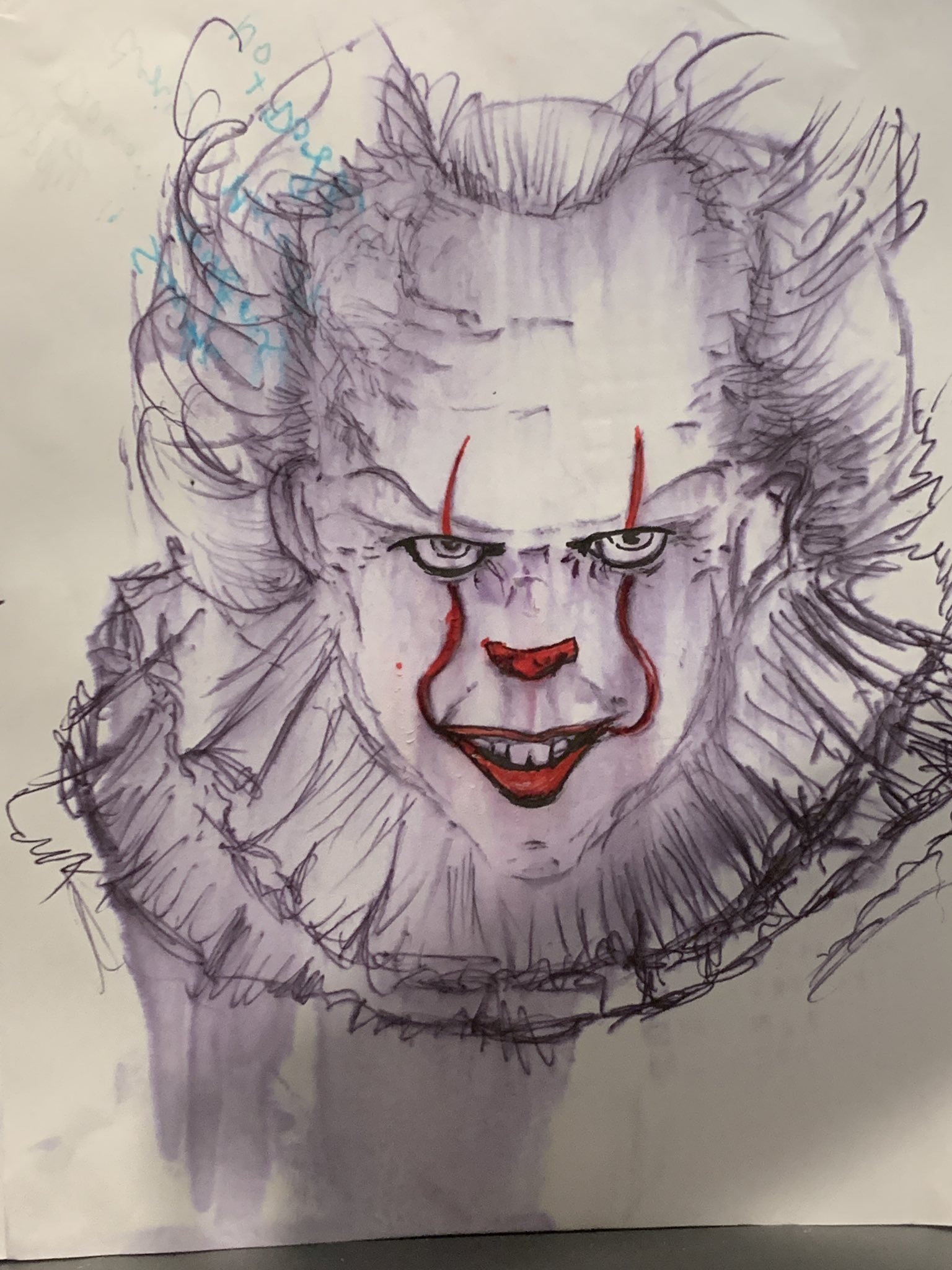 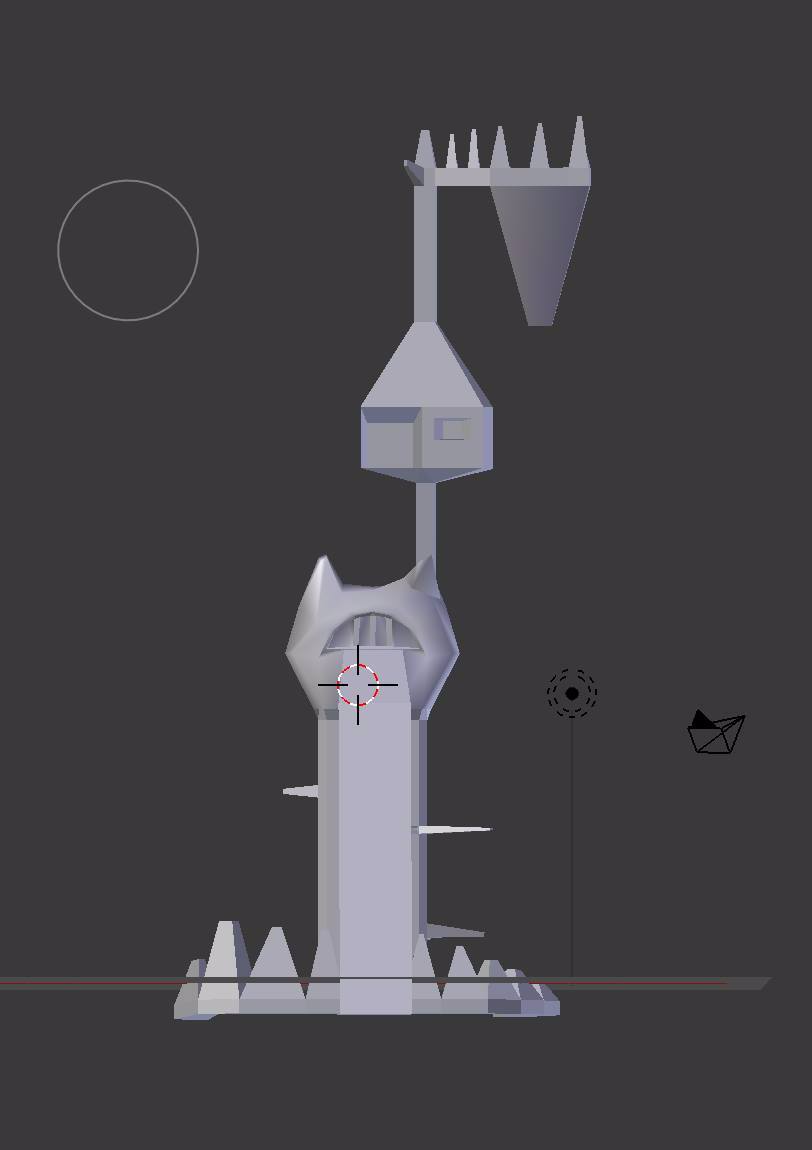 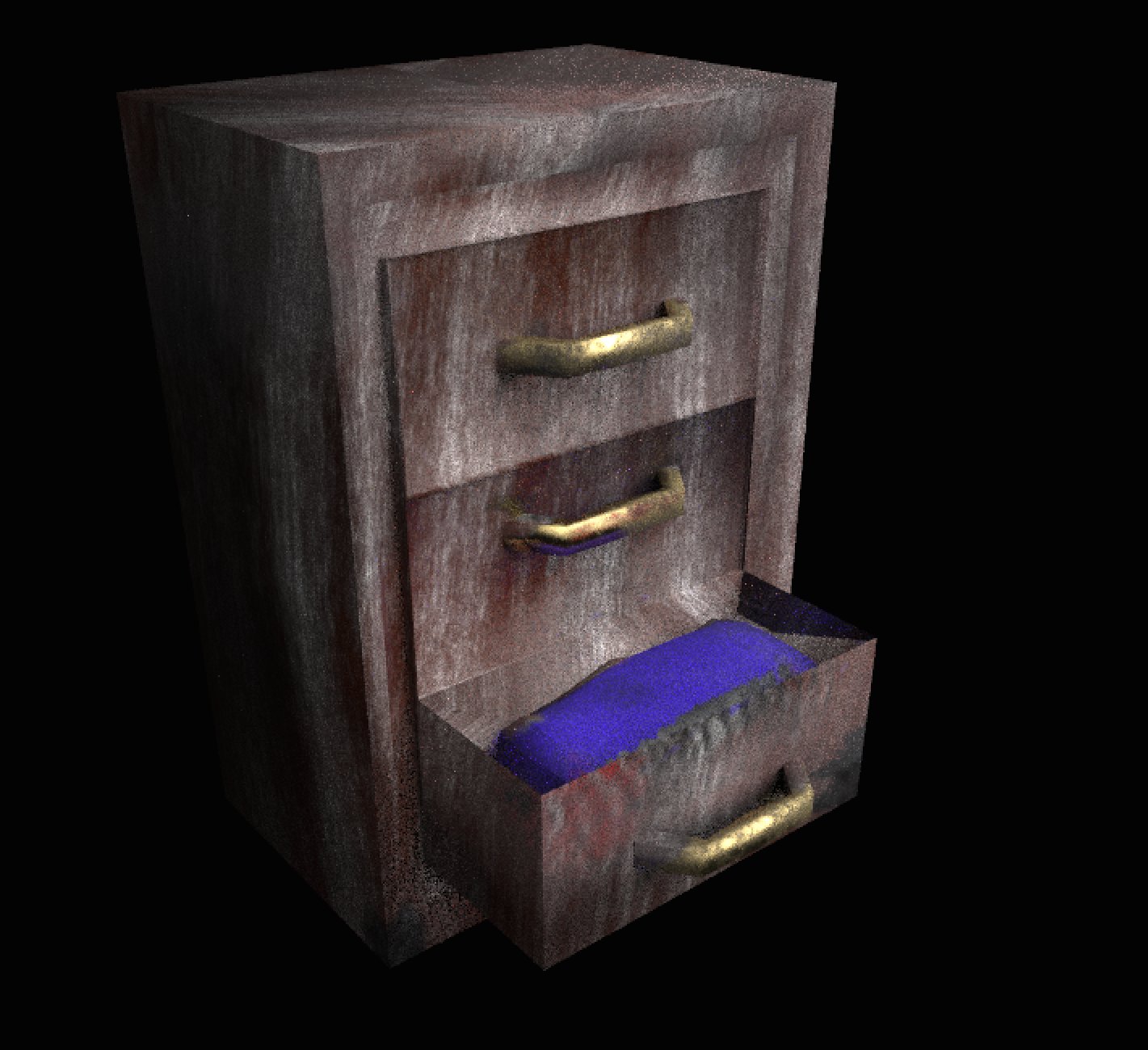 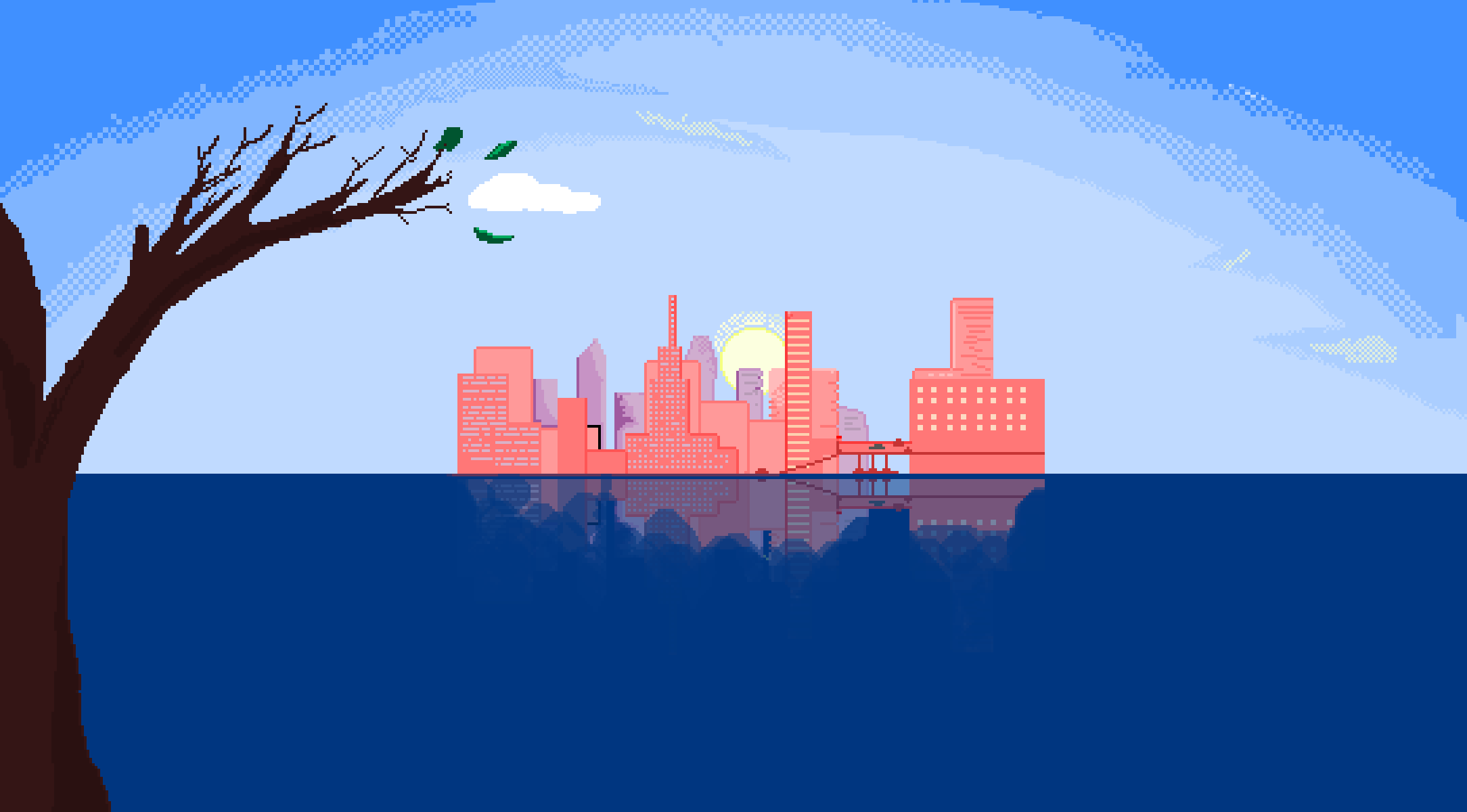